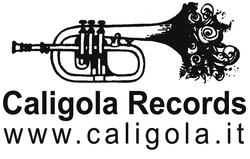 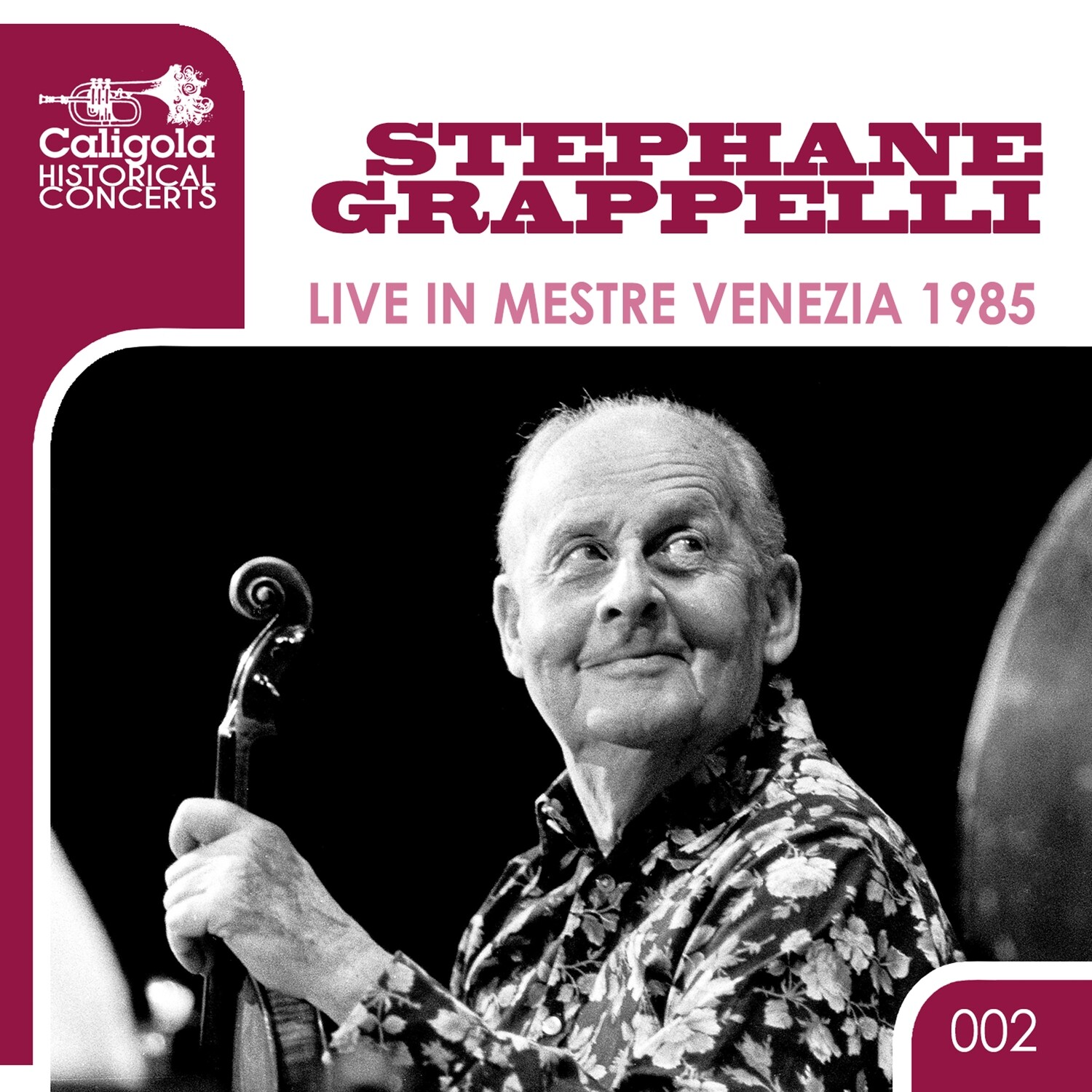 
The Italian origin Stephane Grappelli (his father was Ernesto Grappelli,
a marquess from Lazio married with French Anna Emilie Hanoque) was,
together with the American Joe Venuti (also of Italian origin), the
“Grandfather” of the jazz violinists. He became famous to have been
part of the Quintette du Hot Club de France, leaded by the guitarist
Django Reinhardt from 1934 to 1948, one of the first and most popular
all–string jazz bands. From the Seventies, Grappelli (Paris, 1908–1997)
has been considered one of the Master of mainstream jazz, a sort of
living legend, who met different violinist like Jean–Luc Ponty and Yehudi
Menuhin, but pianist like Oscar Peterson and Michel Petrucciani too.
From the end of the Seventies to his death he played in all the world
with a stable band completed by the guitarist Marc Fosset and the
double bass players first Patrice Carratini, then Jack Sewing.
The extraordinary and close–knit trio with Fosset and Sewing is the
protagonist of this wonderful concert, that included many tributes to his
old dear friend Django. The same trio would have played a second time
for our association in February 1989, but at Teatro Goldoni, in the
historic center of Venice, together with Martial Solal.